Burj Khalifa known as Burj Dubai prior to its inauguration, is a skyscraper in Dubai, United Arab Emirates, and is the tallest man-made structure in the world, at 829.8 m (2,722 ft).
Construction began on 21 September 2004, with the exterior of the structure completed on 1 October 2009. The building officially opened on 4 January 2010 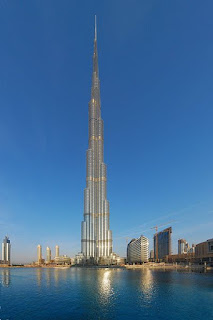 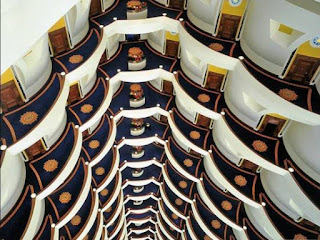 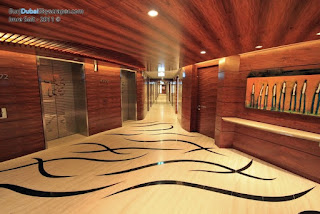 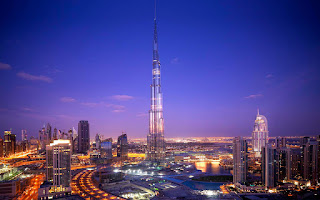 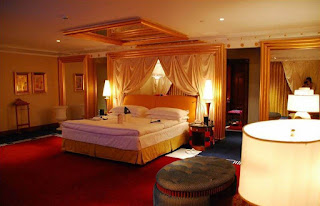 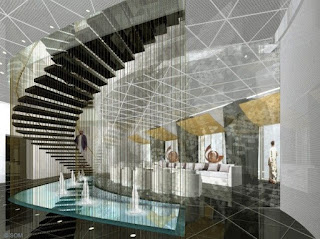 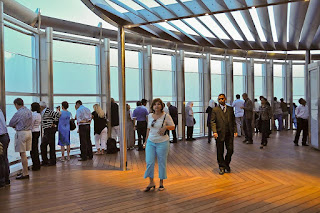 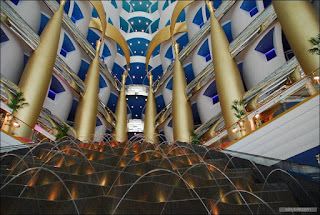 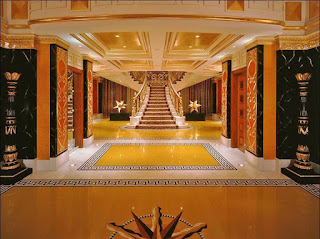 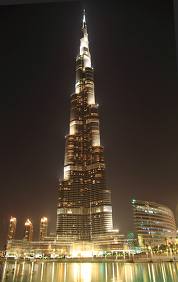 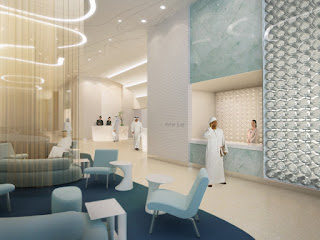 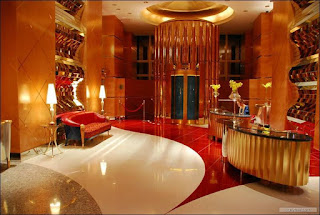 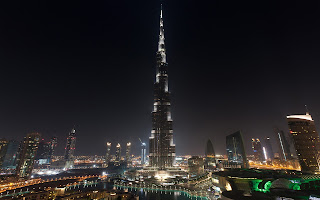 Email ThisBlogThis!Share to TwitterShare to FacebookShare to Pinterest
Labels: interesting